Christie has a terrible record on judicial nominations

To the deep disappointment of pro-lifers and conservatives, Christie re-nominated Stuart Rabner as Chief Justice of the New Jersey Supreme Court in May 2014.

I never got as upset as other folks that Chris Christie hugged President Obama during the aftermath of Hurricane Sandy. I do not believe that it cost Mitt Romney the election. (Romney’s 47% comment and his failure to push back on the ‘war on women’ were more consequential in that regard).

And I have defended Christie’s record on policy in New Jersey, which has been quite good considering how blue New Jersey is. He’s done a great job of making sure that compensation and benefits for public sector employees are more in line with the citizens they serve. And I am glad he vetoed a bill that would have changed New Jersey’s tight regulations against surrogacy. For these reasons, I’ve had considerable admiration for Chris Christie.

But make no mistake: Governor Chris Christie is absolutely terrible on judicial nominations. He has been given the chance to bring about real reform to a court riddled with judicial chaos, but he has repeatedly backed away at any attempt to show leadership in this battle.

To the deep disappointment of pro-lifers and conservatives, Christie re-nominated Stuart Rabner as Chief Justice of the New Jersey Supreme Court in May. Just a few weeks later, he followed this up by nominating Lee Solomon to the court. This is a direct slap in the face to pro-lifers. Solomon ran for the Legislature in 1991 and earned the endorsement of New Jersey Right to Choose.

As Paul Mulshine, a conservative columnist in New Jersey, noted:

“You can’t help but conclude that Christie is breaking his promises both to the pro-life movement and to those who expected him to restore constitutional coherence to the court. Since Christie took office, five of the seven seats on the high court have come open. There is no discernible change in its ideology and Christie’s out of picks.”

The Judicial Confirmation Network just launched christiebadonjudges.com and they demonstrate his disappointing record in a devastating 90-second ad:

Some might argue that we can’t get any governor as pro-life or as conservative as Christie in such a liberal state as New Jersey — and that might be true. But we can definitely do much better in 2016 than to have Chris Christie as a presidential nominee.

Joshua Mercer is a co-founder of CatholicVote.org, where he serves as Political Director. Mercer previously served as Washington Correspondent for the National Catholic Register and Chairman for Students for Life of America. He lives in Michigan with his wife and six children. 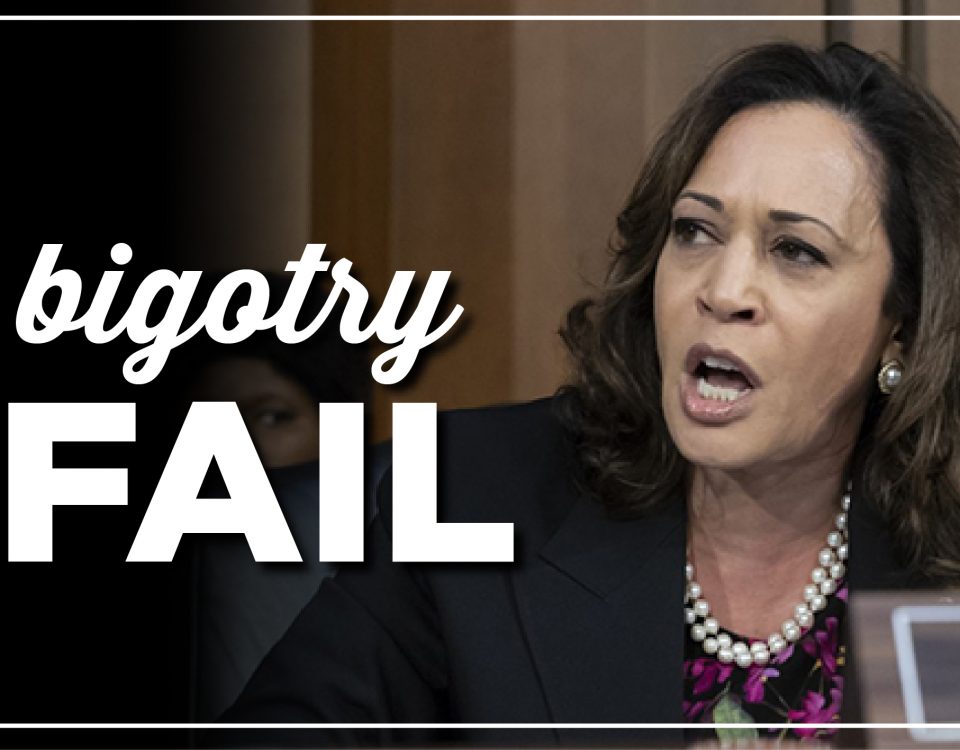