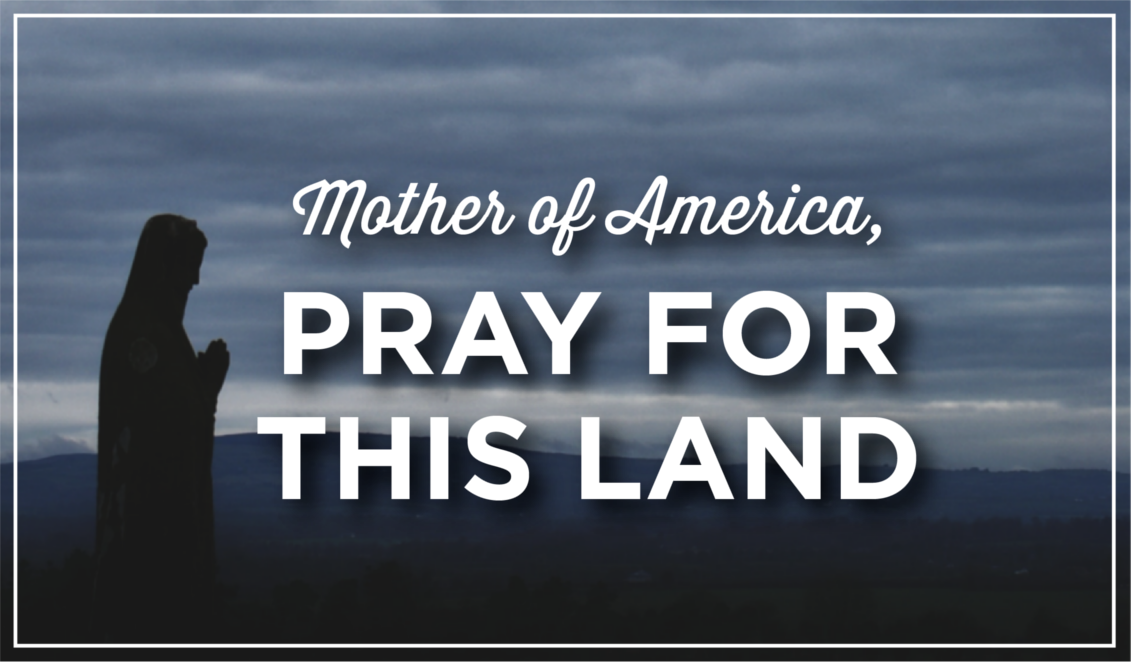 Something very dark is afoot.

The reactions to the tragic mass shootings from this past weekend have been predictable. Democrats and the media instantly jumped to blame right-wing racism, guns, and of course… President Trump, highlighting the sick anti-Hispanic manifesto of the El Paso shooter while ignoring the left-wing politics of the Dayton monster.

All politics, all the time.

Republicans meanwhile offer “thoughts and prayers” (mocked by progressives), but little else.

So what’s the answer?

Demands for stricter gun laws, including the “banning of assault weapons” are back.

Meanwhile, the President has signaled interest in some type of “red flag” laws, which would enable law enforcement to prevent gun sales, or perhaps even confiscate weapons from citizens deemed dangerous. Some are blaming video games, mental illness, loneliness, and other social ills.

And of course, talk continues about universal background checks, and outright banning of some or all guns. This morning the Cardinal Archbishop of Newark called for the banning and confiscation of some guns.

What does the Church say?

Some point to the words of the Gospel of Luke, namely the passage that reads: “Let him who has no sword sell his mantle and buy one” (Luke 22:36). The Catechism, echoing St. Thomas Aquinas, likewise states: “Legitimate defense can be not only a right but a grave duty for someone responsible for another’s life. Preserving the common good requires rendering the unjust aggressor unable to inflict harm” (CCC 2265). The Catechism does not explicitly mention firearms, but it does affirm the right to use lethal force in self defense.

Uncomfortable truth: Does anyone really think new gun laws will end the violence? After all, Americans have owned guns for centuries. Mass shootings are only a recent phenomenon. Or take Switzerland, where nearly everyone owns a gun, yet homicides are practically non-existent. What’s different there? What’s changed here at home? Does anyone really have the right answer?

Archbishop Chaput re-released his testimony given before the U.S. Senate after the tragic Columbine shooting. He also added this sobering note:

“The experience taught me that assault rifles are not a birthright, and the Second Amendment is not a Golden Calf. I support thorough background checks and more restrictive access to guns for anyone seeking to purchase them.

“But it also taught me that only a fool can believe that “gun control” will solve the problem of mass violence. The people using the guns in these loathsome incidents are moral agents with twisted hearts. And the twisting is done by the culture of sexual anarchy, personal excess, political hatreds, intellectual dishonesty, and perverted freedoms that we’ve systematically created over the past half-century.”
We agree.

And no, this isn’t a dodge. The answer to the problem of gun violence is far more complicated than the simple tweaking of gun laws, that until recently, didn’t result in tragic mass shootings. That’s because the real problem lies in the heart of man. We need to talk about what’s inside us.

Why are people pulling the trigger? Why the total disregard for our fellow man?

Left-wing solutions being proposed are tired and predictable. Give us power and more money and we will make men moral — generally through coercion and force. These schemes are doomed to fail and risk making things even worse.

The sad fact is that Progressives have spent decades destroying our religious and moral fabric. From abortion to same-sex marriage, to pornography, graphic violence in movies and video games, and much more. Our public schools indoctrinate these same ideas of “individualism” and “liberation” that inexorably lead to a cult of selfishness, and yes, in some cases, exploitation of others, including violence.

…not to mention the direct attacks on Christianity, prayer, and religious schools, charities and more — the very institutions that seek to embody and inculcate the habits that make ordered liberty possible.

Yet conservatives have been far too shy about the only real alternative — making our culture great again.

If we believe the underlying problem is the culture, then Republicans need to be just as loud on fixing our culture as their opponents are on gun control.

The right to own a gun is enshrined in our Second Amendment. Millions of Americans own guns and use them to hunt and to protect themselves and their families. But this right presupposes a culture of responsibility, character, and moral restraint.

Remove those restraints, and guns will be used irresponsibly.

Which leads to the time-honored question: are Americans still good enough to be free?

The media, left-wing politicians, and increasingly, many of our Bishops have concluded we are not.

Brian Burch is President of CatholicVote.org. 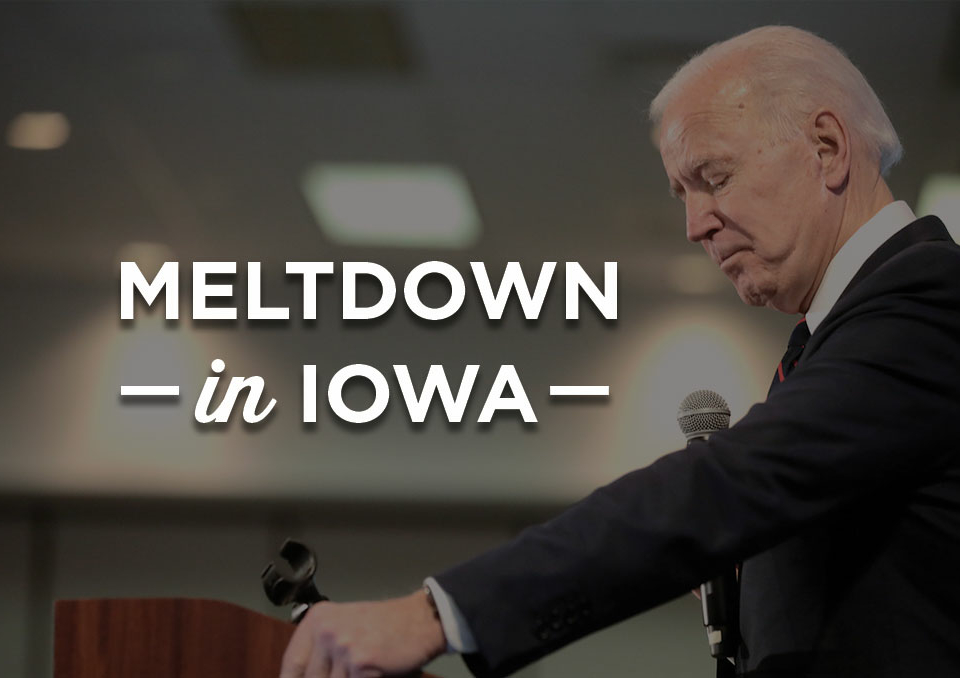 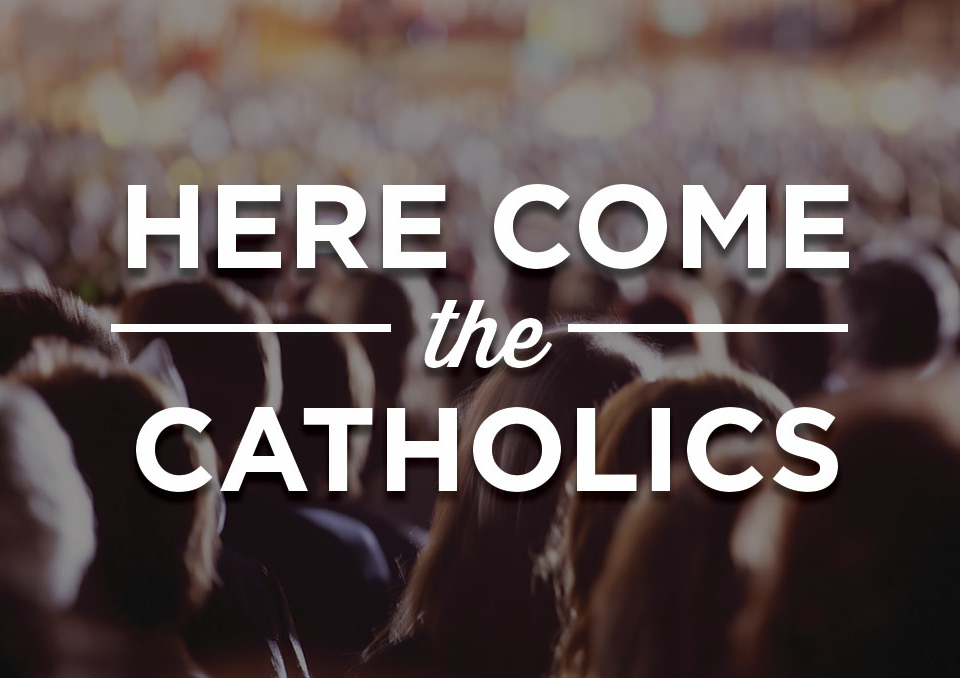 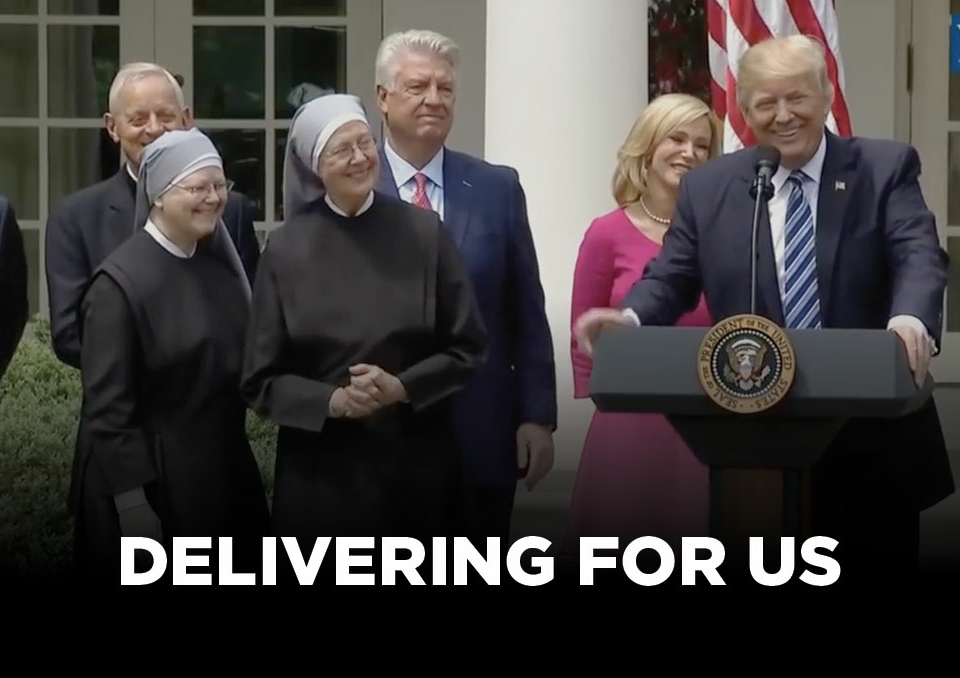