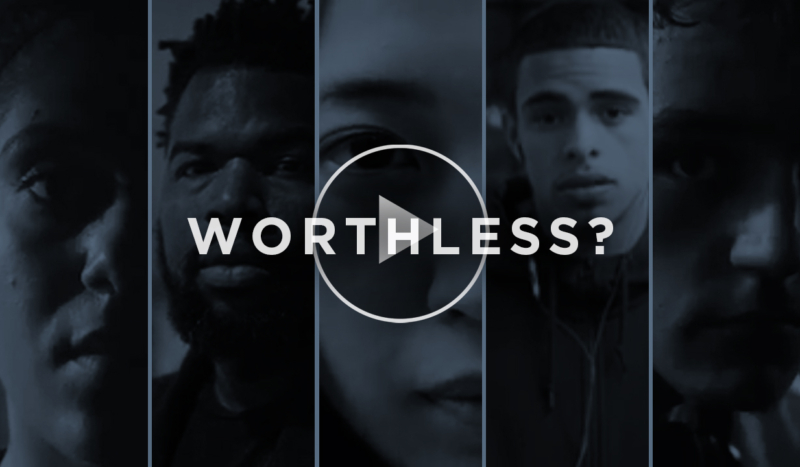 The terrible and horrific shooting in Texas yesterday is simply heartbreaking.

Pick your quick fix. Maybe it would have helped. Maybe not.

Despite the inevitable political gamesmanship, everyone knows something far more sinister is afoot.

As I listened to the news coverage last night, I was reminded of a startling comment from the late Francis Cardinal George of Chicago. He was talking about abortion, but his words are still piercing: “Too many Americans have no recognition of the fact that children continue to be killed, and we live therefore in a country drenched in blood.”

It’s difficult to make sense of another horrific mass shooting. And it’s tempting to grab for a solution. Any solution.

So what about the most predictable culprit, guns? Ask yourself why it is that left-wing partisans are quick to blame cultural “root causes” and structures of poverty, racism, and inequity when it comes to abortion or gang violence, yet rush to blame inanimate objects when it comes to senseless shootings?

CONSIDER: The City of Chicago has some of the strictest gun laws in the country, yet 218 people have already been killed this year. 28 people were shot in 20 separate shooting incidents last weekend alone. Gun control makes people feel good. But it solves very little.

So what are the “root causes” of our nation being drenched in blood?

I suspect you sense the answer, but have a hard time expressing it. It doesn’t fit in a slogan or quick legislative fix. The obvious answer of course is sin.

Our world is awash in sin.

From abortion to pornography to the destruction of marriage… everywhere we look we see attacks on religion, the family, and traditional morality. Our biggest corporations have separated ethics and profits, fueling a consumerist and materialist culture. Our biggest cities are rife with crime, while celebrating deviancy and debauchery in schools and parades. Virtue has become a dirty word.

Christians are regularly shamed for defending traditional ideas about gender, sexual mores, and restraint. Religion itself is accused of being an obstacle to liberation. Our children are depressed and lonely. From movies and entertainment to celebrities and more, we have lost our way.

Of course none of these things on its own drives a person to intentionally shoot young children.

But I can’t help but think that the combined effect of our broken culture is fueling these atrocities. It’s not the guns. Many more Americans owned guns in the past. It’s the moral rot. And it’s hard not to ask the question: are we still good enough to be free?

HARD TRUTH: No law, no barrier, and no gun regulation will be able to stop such evils until we come to terms with the moral sewage that is contaminating our culture.

So what can be done?

Some important debates over various safety policies are needed. But we can’t ignore the big picture, and the hard truths. We need leaders and citizens willing to recover and defend those ideas, institutions, norms, and practices that undergird a culture where these kinds of horrors are unthinkable.

We need more respect for innocent human life – at every stage.

We need to go big. That is the mission of CatholicVote.

Because it is the only true solution.

Everything else is just tinkering.

Here’s a video we released in the past that I thought fit this moment. Please share it with family and friends.