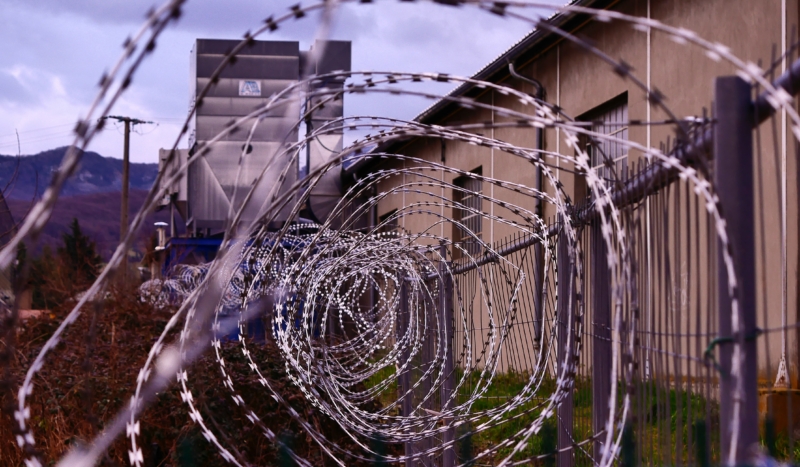 CV NEWS FEED // The U.S. Department of Justice is considering a new policy to house inmates in federal prisons based on their self-identified genders rather than their biological sex.

On Friday, the Hill confirmed an AP report that the Bureau of Prisons “is in the process of reviewing the current version of its policy regarding transgender inmates.”

The Trump administration set the current policy that requires inmates to be housed by biological sex. If the Biden administration now reverses that rule, inmates will go back to the Obama-era policy of being housed by their self-professed genders.

A DOJ official told the AP that many transgender inmates prefer the Trump-era policy of being housed with their biological sex, rather than with the gender they claim, due to safety concerns about other inmates targeting them for violence and harassment.

The DOJ established its prison transgender council, which include two psychologists and a psychiatrist, under President Obama in 2016. In 2018, the Trump administration altered the policy to allow officials to consider an inmate’s gender identify rather than sex “only in rare cases.”

If the Biden administration restores the Obama-era policy, it may affect cases like that of Emily Clare Hari, born Michael Hari, who recently asked a judge to recognize his new gender identity legally. Hari was recently sentenced to 53 years in prison for bombing a Minnesota mosque in 2017 and wants to be placed in a women’s prison.

According to the Hill, the DOJ on Friday declined to comment further.

Photo by Hédi Benyounes on Unsplash