Biden Thinks He Can Fool You 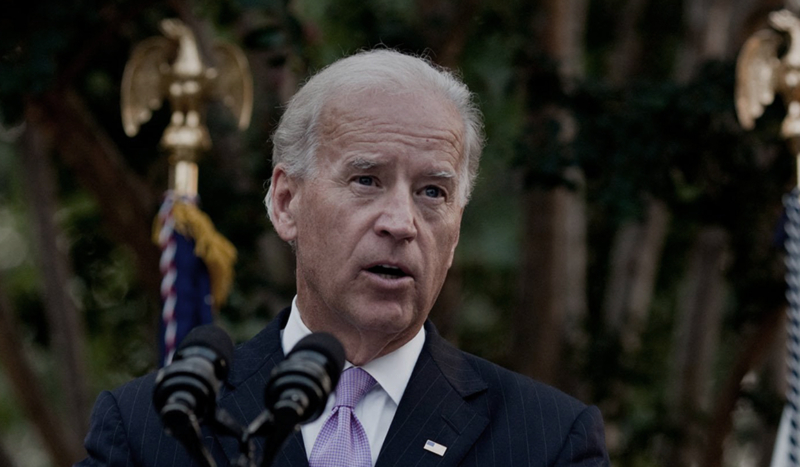 Then you hear an ad for… Joe Biden?

Yes, the same Joe Biden that wants you to pay for abortions!

This morning we learned that the Biden campaign is planning a big advertising campaign on Catholic and Christian radio and television. Then we heard the ad: a fellow parishioner talking about seeing him at Mass.  And how his faith “is what motivates everything: Joe’s beliefs, his values, the kind of president he would be.”

With your help, I just committed to airing 3 ads for every Joe Biden ad on Catholic radio.

Can you chip in $3 to help us match him ad for ad?

Of course, there’s no mention of his support for taxpayer funding of abortion, or suing the Little Sisters… or his attacks on Catholic schools, families, the child tax credit, marriage, Catholic hospitals, adoption agencies, rights of conscience… or his refusal to condemn Antifa!

Should I go on?

He thinks he can play us for fools.

I am sure you are wondering, can’t the radio stations simply reject his ads? The answer is no. Federal laws stipulate that if you allow political advertisements, you must allow both sides to advertise. So Catholic radio’s hands are tied.

That’s why we need to step up.  We cannot let this go unanswered.

Just a moment ago I secured time slots on Catholic radio in Wisconsin and Florida to counter the Biden campaign.

I want our pro-life ads coming right after his spots.

And as of today, he is slated to run Catholic ads in southwest Florida and Milwaukee. We’re aiming to cover not just Naples, but Orlando, Tampa, Miami and everywhere in between.

And yes, if we can, Wisconsin, Pennsylvania, and Arizona too.