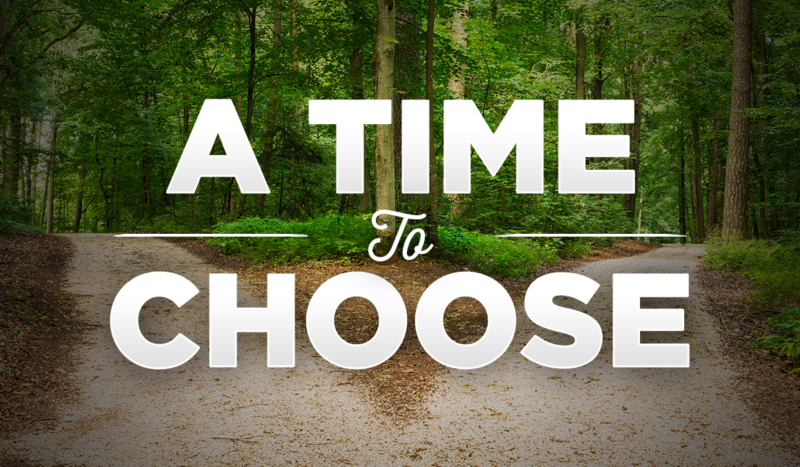 I can’t believe I am writing this… But I agree with the abortion industry.

This morning the New York Times reported that abortion groups are growing frustrated with Biden’s “euphemisms” about abortion. There’s even a website tracking how long it will be before Biden even utters the word “abortion.”

Why are they frustrated? They want action. They want a full-throated embrace of abortion without apology. And tomorrow Joe Biden is expected to answer the call with a budget proposal that includes taxpayer funding for abortion — for any reason — for the first time in American history.

But here’s the twist…

Catholics are tired of the word malarkey too. We’re tired of the slick deceptive phrases and dodging. “Committed to full access to reproductive health.” “I am personally opposed, but…”  Or who can forget the misuse of the so-called “Seamless Garment.” Today it’s the need to preserve the “collegial structure” of the bishops. This has gone on for decades. Enough!

The truth is the “Shout My Abortion” movement now controls the Democratic Party. And they aren’t trying to hide their goals anymore. Gone are the days of Bill Clinton’s disingenuous triangulating of “safe, legal and rare.” The abortion industry today is demanding clarity, courage, and commitment to their cause…

Today, both sides of the abortion debate agree that Joe Biden needs to choose.

It’s time to end the euphemisms.

For Catholics, abortion is not a left-right issue. It’s nothing less than the intentional destruction of innocent life. It often involves ripping an unborn child apart, limb by limb, as he or she suffers excruciating pain. It is a gravely immoral act with deep cultural and ecclesial consequences.

There is no middle ground on abortion. Which is why EVERY Catholic, regardless of their political loyalties, must work to end this slaughter now!

Tomorrow, President Biden is expected to release a new budget proposal, with millions, perhaps billions, of taxpayer dollars for Planned Parenthood and their allies. Only this time these dollars won’t be restricted. If approved, they will be available to directly pay for abortion procedures.

This comes after his executive order repealing the Mexico City Policy, his plan to roll back President Trump’s Protect Life Rule and expand Title X funding for abortion, backdoor COVID relief for abortion providers, his nomination of Xavier Becerra, and his repeated pledges to codify Roe v. Wade…

Even “Catholics for Choice” claims the rhetorical two-step needs to end. Ironically, the euphemism in their own name might also need some updating.

Why not just say it: “Catholics for Abortion?”

We hope and pray he reverses course. But his decades-long record protecting unborn children doesn’t inspire much confidence.

The days of word games are over. Our self-described “devout” President must now choose.

The abortion industry is watching. But Catholics (including our Bishops) will be watching too.

We’re prepared for Biden’s plan to gut the Hyde Amendment with his new budget proposal tomorrow. Already several moderate Democrats including Manchin (WV), Kaine (VA), and Casey (PA) have said they want to keep the decades-old protections. This means Biden and his big abortion cronies are going to have to fight for the votes to get it approved.

We’ll be pushing back hard to stop them, including new ads and tools for you at the CV Action Center.