Bet you missed this 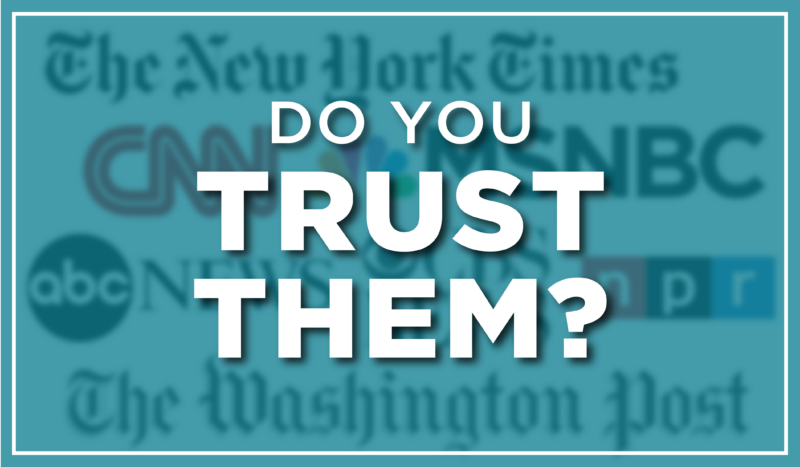 Except the story turned out to be false. The local police department investigated the allegations, including video footage where the alleged attack took place. It was all made up, and the girl and her family have since apologized.

No such attack ever took place.

This episode is merely the latest example of a story chased by the media, shouted from the rooftops, until it is quietly retracted and buried. Don’t believe me? Remember the endless anti-Kavanaugh smears? Or the attacks on Nick Sandmann and the Covington Catholic kids? And who can forget the endless phony stories during the Mueller investigation…

And you guessed it: the latest impeachment circus has likewise been filled with breathless attempts to frame the President and his administration as reckless lawbreakers trying to cover up their blatant crimes.

And I need your help to continue to deliver them.

With something as momentous as the impeachment of the President now underway, we cannot trust the media to tell the truth to Catholic voters across the country. Too often they misrepresent the truth. But more often than not, they just fail to report important stories and facts altogether.

But we need your support.