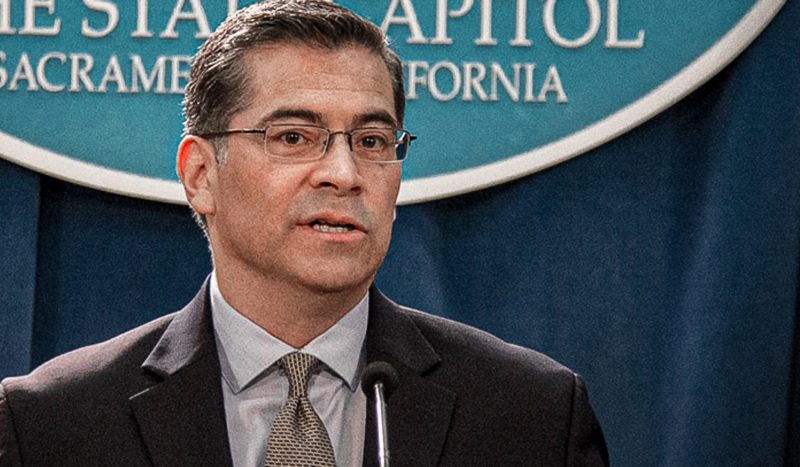 …by just one vote.

Make no mistake, Xavier Becerra poses a clear and present danger to Catholics and all people of faith in his new role as Secretary of Health and Human Services.

Given his record of aggressive hostility to free speech, health care freedom, and the traditional values of marriage, family, and the sanctity of life, Americans must be prepared for what is coming.

Sen. Ben Sasse summed up Becerra well: He’s “a culture warrior who made his name in bloody-knuckled politics by bullying nuns.”

It is only a matter of time before he targets the Little Sisters of the Poor again, strips doctors and religious institutions of conscience rights, and mandates other harmful policies that assault core freedoms cherished by people of faith.

Every senator who voted in favor of his confirmation is now responsible for the radical policies likely to come out of HHS during Becerra’s tenure.

And it’s our job to make sure voters know which senators voted for him.

We’re getting the word out to millions of Catholics.

Help us hold these senators accountable.

This fight has just begun.