Barna Study Questions Accuracy of Polling about US Christians 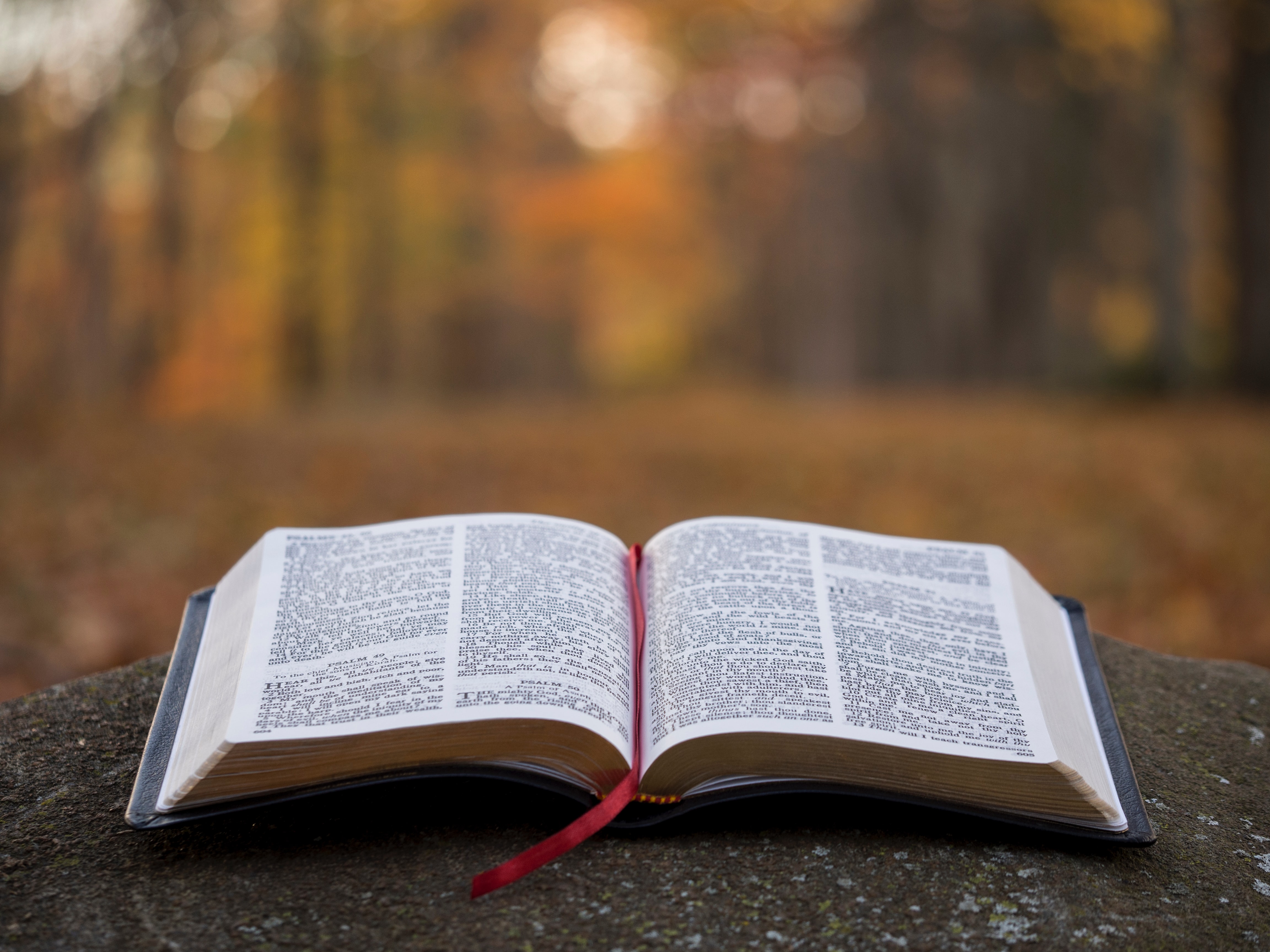 CV NEWS FEED // A new Barna study is raising questions about the accuracy of US polling data on the nation’s 176 million self-identified Christians.

Longtime pollster George Barna, who now directs the Cultural Research Center at Arizona Christian University, said pollsters will get a more accurate picture of Christians’ political views if they better differentiate the sort of believers they contact.

“Our survey results clearly demonstrate how careful you have to be when interpreting data associated with a particular segment of people who are labeled as Christians,” Barna said in a statement released with the study. “Political polling, in particular, may mislead people regarding the views and preferences of genuine Christ-followers simply based on how those surveys measure the Christian population.”

Barna added that polling organizations tend to ask people if they embrace a particular religious label, but fail to distinguish their specific beliefs about God and about how their faith frames their viewpoints on various cultural issues and behaviors.

“Too often, it seems, people who are simply religious, or regular churchgoers, or perhaps people who want a certain reputation or image, embrace the label ‘Christian,’ regardless of their spiritual life and intentions,” Barna said. “’Christian’ has become somewhat of a generic term, rather than a name that reflects a deep commitment to passionately pursuing and being like Jesus Christ.”

Because of this failure to distinguish genuine believers from those who simply claim the label, Barna’s study implies that pollsters often receive skewed data that leads to inaccurate conclusions about Christian cultural beliefs.

His study found that respondents give very different answers to surveys that break down into the following groups:

According to Barna’s research team, pollsters will get a more accurate picture of US Christians’ political views if they better distinguish evangelicals from born-again Christians and Bible-only Protestants in this way.

If pollsters address these questions more precisely, Barna’s work suggests a more accurate picture of the political spectrum among US Christians will emerge, moving beyond broad labels like the “religious right.”

Prior to teaching at ACU, Barna founded and directed the Barna Group, an evangelical market research firm based in California that studies Americans’ religious actions and belief systems.

Photo by Aaron Burden on Unsplash