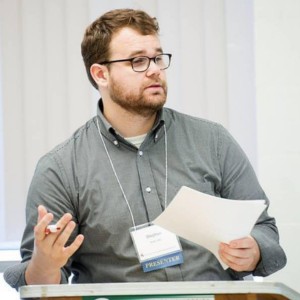 Stephen Kokx is a freelance writer and adjunct professor of political science living in Grand Rapids, Michigan. He has previously worked for the Archdiocese of Chicago’s Office for Peace and Justice.

His writing on religion, politics and Catholic social teaching has appeared in a number of outlets, including Crisis Magazine, The American Thinker and his hometown paper The Grand Rapids Press. He is a member of the Fellowship of Catholic Scholars and the Society of Catholic Social Scientists, and is a graduate of Aquinas College and Loyola University Chicago. Follow Stephen on twitter @StephenKokx