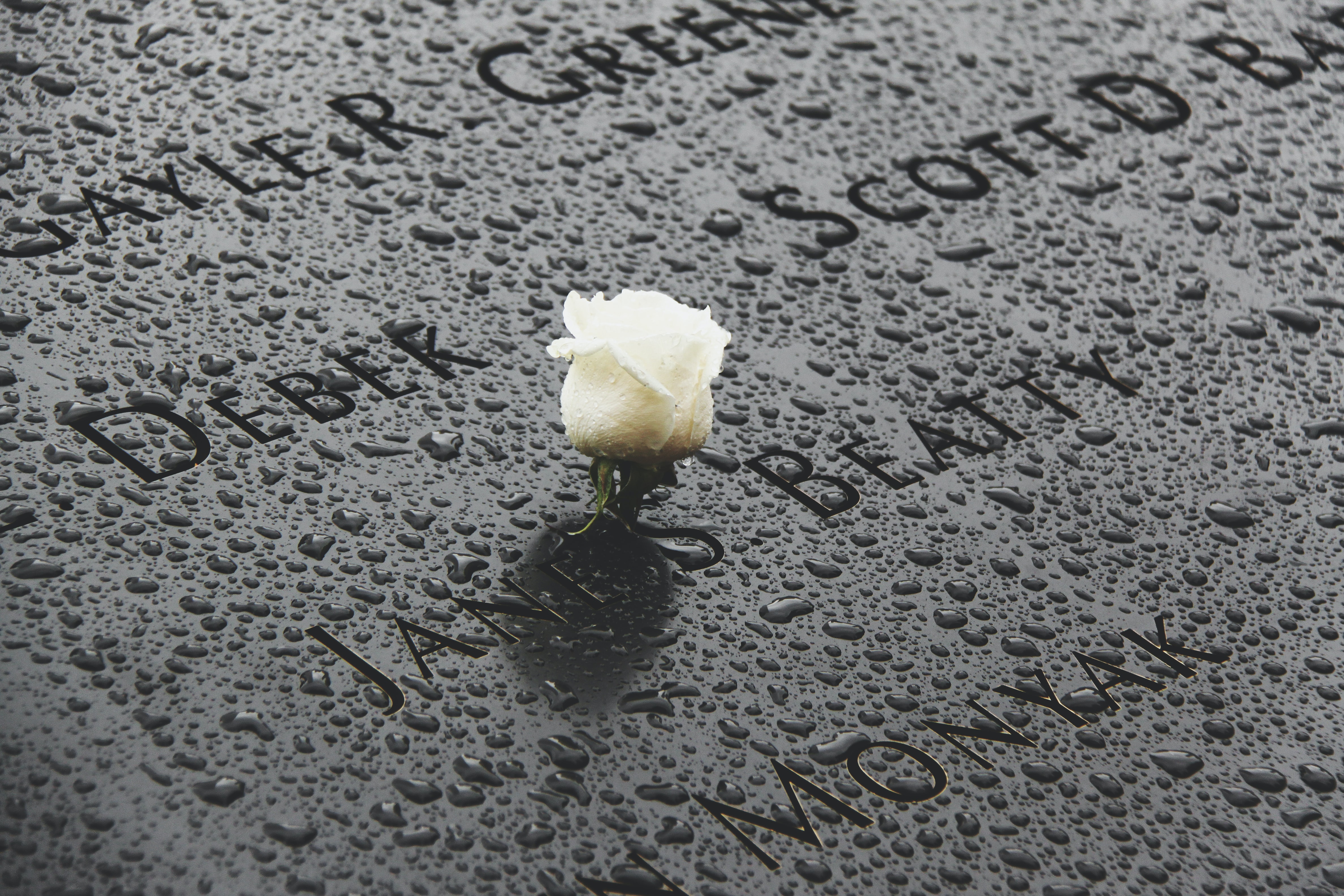 CV NEWS FEED // As national polling shows most Americans fearing increased terror threats from a Taliban-led Afghanistan, a Catholic New Yorker whose brother died in the twin towers on 9/11 recently lamented that “nothing has changed.”

On Sunday, a new CBS poll conducted Aug. 18-21 showed that 60% of Americans expect that the terrorism threat to the U.S. will “increase” under a Taliban-led Afghanistan. The poll indicated that while most U.S. adults continue to support withdrawing from Afghanistan, that percentage has dropped as a majority express strong negative feelings about how President Joe Biden has handled it.

While the poll also showed that a majority of Americans no longer find Biden competent, focused, or effective in his actions as president, Biden laughed off the survey when a CBS reporter tried to confront him with it at a press conference Sunday.

But the family members of 9/11 victims, including Catholic New Yorker Colleen Kelly, do not share Biden’s humor about the situation. Kelly, whose brother Bill died in the World Trade Center on that fateful day, told Catholic News Service (CNS) on Aug. 17 that she experienced traumatic feelings watching the Taliban swiftly re-take Afghanistan following the calamitous U.S. departure that has left thousands of Americans and allies stranded behind enemy lines.

“This is really a hard week. It just feels like nothing has really changed,” Kelly told CNS reporter Dennis Sadowski on Aug. 17, her voice reportedly cracking.

Kelly, who attends Fordham University Church and co-founded September 11 Families for Peaceful Tomorrows in the weeks after Bill’s death, said she opposed invading Afghanistan in the name of 9/11 victims. She added that the Taliban takeover last week resurfaced many traumatic feelings that remain unresolved as she seeks accountability for the events of two decades ago.

“In between these two endpoints (9/11 and the Taliban’s return), there’s been so much unnecessary suffering and loss. It really puts me back into those feelings of 20 years ago, of a loss that was very, very personal,” Kelly told CNS.

On Sunday, Biden claimed in response to a CBS reporter that he had not seen the poll showing a loss of confidence in his leadership.

Following the press conference, CBS White House correspondent Bo Erickson accordingly tweeted the poll to Biden, saying: “Dear White House staff, please share the below polling to @POTUS. He said he had not seen it yet.”

The Biden White House did not respond to this tweet.

Public support for Biden himself has crumbled in the wake of his recent decision to withdraw the U.S. military presence from Afghanistan before evacuating civilians, a decision calculated politically to coincide with the 20th anniversary of 9/11 that critics say left the Afghan government at the mercy of last week’s stunning coup. A recent Morning Consult poll showed that 45 percent of Americans now prefer that the U.S. not leave Afghanistan at all if it means leaving extremist Taliban militant in control and Al-Queda free to re-establish itself.

Since the fall of Afghanistan, with horrific images of Taliban violence and desperate Afghan allies falling to their deaths after clinging to U.S. evacuation aircraft, Biden has given several televised addresses and taken questions at press conferences, despite spending the initial days of the Taliban takeover on vacation at Camp David.

A TIME magazine analysis, published last week, reported that the Biden camp is trying to get control of the Afghanistan narrative in order to prevent Republicans from using the crisis against Democrats in the 2002 midterms and 2024 presidential election. The article also confirmed a recent CatholicVote.org report that in spite of House Speaker Nancy Pelosi and Senate Majority Leader Chuck Schumer distributing much-criticized talking points to them, most Democrats on Capitol Hill have either criticized Biden’s response openly or else remained silent for fear of political backlash.

Photo by Ged Lawson on Unsplash