Archbishop stands up to government and resumes Mass 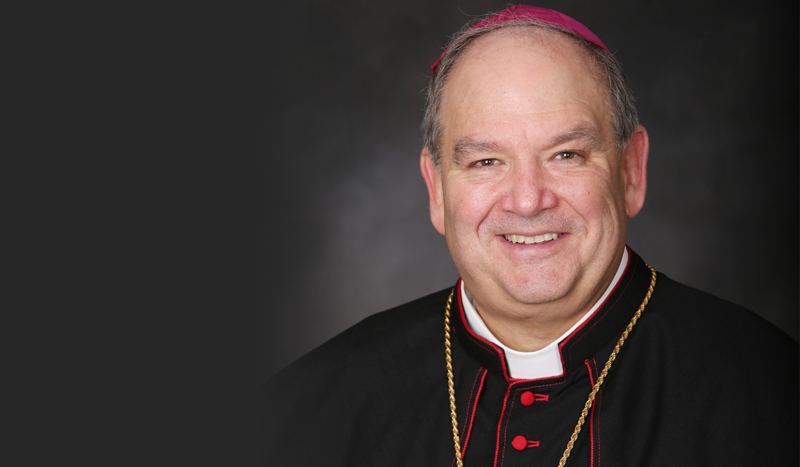 A shepherd wants to tend to his flock… And he’s not asking for permission from his governor!

Archbishop Bernard Hebda and all the Catholic bishops of Minnesota are openly defying an order by Democrat Gov. Tim Walz.

Gov. Walz recently issued a revision to the state’s stay-at-home order that allows restaurants and retail shops — even casinos — to operate at 50% capacity.

But what about churches? Nope.

Under Gov. Walz’s restrictions, all churches in the state still have a 10-person limit.

The Minnesota bishops on Wednesday called him out for this restriction:

“An order that sweeps so broadly that it prohibits, for example, a gathering of 11 people in a Cathedral with a seating capacity of several thousand defies reason… Therefore, we have chosen to move forward in the absence of any specific timeline laid out by Governor Walz and his Administration. We cannot allow an indefinite suspension of the public celebration of the Mass.”

Thank God (truly!) that we have brave bishops willing to stand up to the government when it’s being unreasonable! Religious freedom is our “first freedom” after all.

And it’s worth pointing out several key points. The bishops agreed to stop public Masses for several weeks to help “flatten the curve.” They lifted the moral obligation of the faithful to attend Mass — especially for Catholics who were members of a vulnerable population.

Furthermore, the bishops worked directly with officials in the governor’s administration to find a more practical solution. In fact, Catholics and Lutherans actually worked together to present a proposal to the governor for reopening at 33% capacity (less than restaurants) while implementing a series of health measures.

Yet the governor still said no!

Undeterred, the bishops of Minnesota now say they will “move forward” even if that means defying the governor. These shepherds know that they have to minister to their flocks.

“The human cost to this pandemic has been extraordinary, not just in terms of lives lost to the virus but the rapidly growing problems of job loss, depression, crime and violence, and substance abuse. As Pope Francis has said, the church must be a field hospital, ministering to all, but especially the poor and vulnerable. He has cautioned that overly drastic measures that limit church life will have a disproportionate impact on ‘the little ones’ and those who have no one to rely on.”

These Minnesota bishops, working with legal experts from the Becket Fund for Religious Liberty, are forging a bold path forward.

And the President of the United States has their back.

Just today, President Trump said: “One of the other things I want to do is get the churches open. The churches are not being treated with respect by a lot of the Democrat governors. I want to get our churches open, and we’re going to take a very strong position on that very soon.”

Now it’s time to open our doors to Christ.