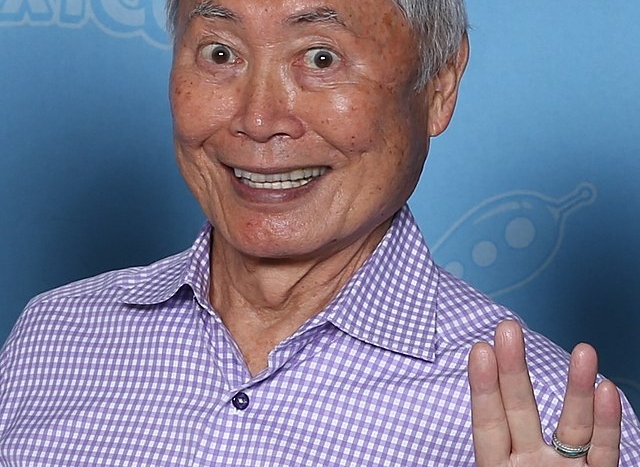 Their avalanche of hyperbole on Thursday went well beyond former CBS anchor Dan Rather’s tweet comparing pro-lifers to the Taliban.

Legendary Star Trek actor George Takei called the Supreme Court “the real death panel” for approving the “vigilante justice” of Texas allowing pro-life advocates to sue anyone who aids or abets a woman seeking an abortion after six weeks in violation of the new law, although he didn’t say who he believed the justices had executed.

Celebrities weren’t the only prominent abortion advocates lashing out at pro-lifers Thursday on twitter.

Barb McQuade, legal analyst for NBC and MSNBC and a former US Attorney, accused pro-lifers of sacrificing the institutional legitimacy of the Supreme Court “and the rule of law to advance a political agenda.”

In addition to death panel, fascism, tyranny, destruction of democracy, and eugenics, abortion advocates also accused pro-lifers who favor the six-week Texas ban on abortions of allowing too many disabled children to live.

Richard Hanania, president of the Center for the Study of Partisanship and Ideology, tweeted that pro-lifers in red states like Texas “will create a world where they have five times as many children with Down Syndrome,” an argument that caused “eugenics” to trend on twitter as conservatives argued back at him.

Responding to the pro-choicers, conservative journalist Matt Walsh tweeted back at them that he is “happy that we scare you.”

Notwithstanding all the criticism, Republican Gov. Greg Abbott, who signed the Texas ban into law in May, tweeted that “no freedom is more precious than life itself.”

The new law does not criminalize or prosecute abortion-seeking women in any way, but more effectively targets the pocketbooks of abortion providers by allowing private citizens to sue anyone who aids or abets an abortion after six weeks for up to $10,000.

Texas Right to Life has set up a website to enforce the new abortion ban by receiving anonymous tips into lawbreakers and connecting pro-life advocates to enforcement teams.