The state of Arkansas is on the move when it comes to defending the unborn and setting up the prospects for an eventual Supreme Court showdown that could drastically weaken or overturn Roe vs. Wade. The Arkansas state Senate has passed a bill that would protect human life at the point from which a heartbeat can be detected by ultrasound. If the bill passes the Arkansas House and is signed into law by Governor Mike Beebe, it would in practice protect society’s most innocent from the 12-week point forward.
Do you like it?
0 Read more 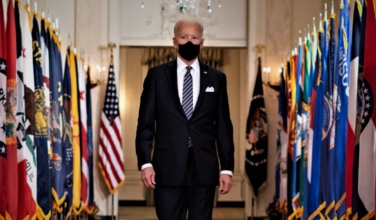 CV NEWS FEED // The Department of Justice on Monday officially requested that the Supreme Court block a recently-passed law in Texas which bans most abortions…
Do you like it?
0 Read more