Over a Third of Viewers Watch Less Sports, Tired of ‘Social Justice’ 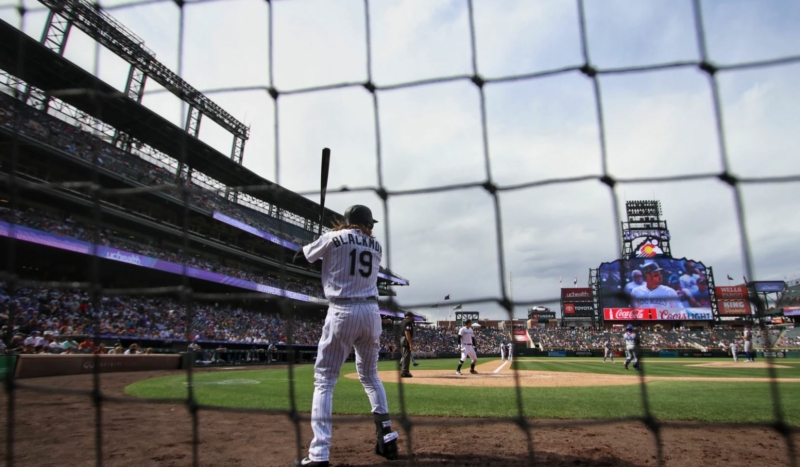 CV NEWS FEED // A new poll found that more than a third of American viewers are watching less sports now that “social justice” messaging dominates much of sports-related TV programming.

The YouGov / Yahoo News poll shows that as “athletes and leagues embraced a new, progressive strategy aimed at amplifying messages of social justice and political advocacy, some Americans began watching more sports,” reported Jay Busbee of Yahoo Sports, “but about three times as many watched less:”

Of those who watch sports on TV, about 11 percent said they now watch more as a result of political and social messaging. However, 34.5 percent, more than one-third, said they are watching less.

The decline in sports viewership was even more pronounced among Republicans, of whom 53 percent now watch less sports.

Perhaps most significantly, a higher percentage of political independents (38.6 percent) say they are watching less sports after the increase in social justice messaging than the percentage of the general public (34.5 percent).

Controversy over the insertion of progressive propaganda in sports flared up when celebrity players such as San Francisco 49ers quarterback Colin Kaepernick began refusing to stand for the National Anthem at the beginning of games in 2016.

Kaepernick spoke favorably of Communist dictator Fidel Castro, and seemed, many argued, to be motivated by anti-American progressive ideology, rather than just the simple anti-racist message he touted.

In 2019, CatholicVote released a video addressing claims that the tradition of singing the National Anthem before sports events was rooted in “systemic racism.”

“The flag and Anthem … represent all Americans, from diverse backgrounds,” the video explained, “united in a national creed of one nation, under God, under one American flag.”

Watch CatholicVote’s video “Patriotism in Sports? Here’s Why” below.